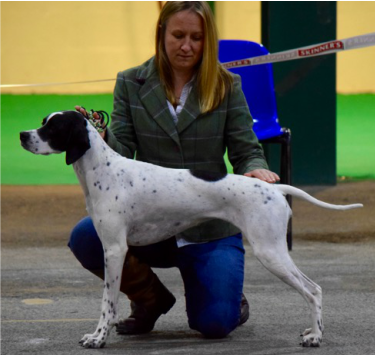 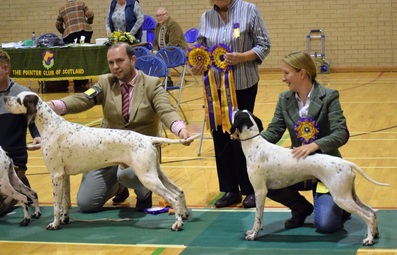 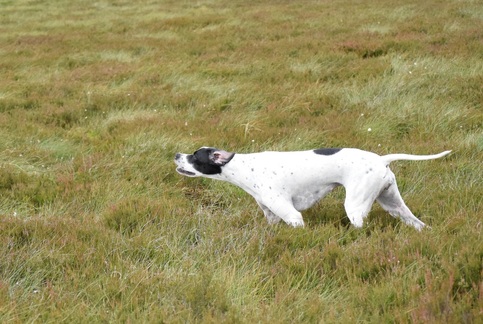 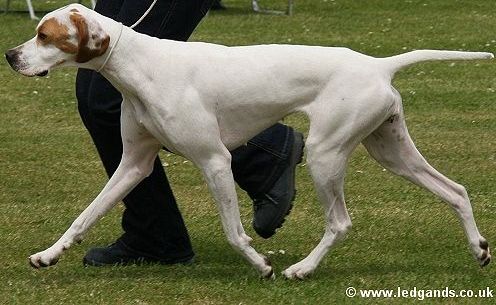 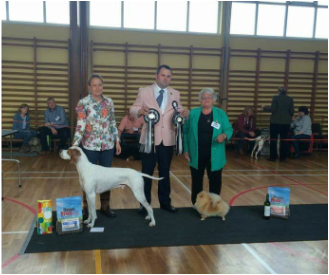 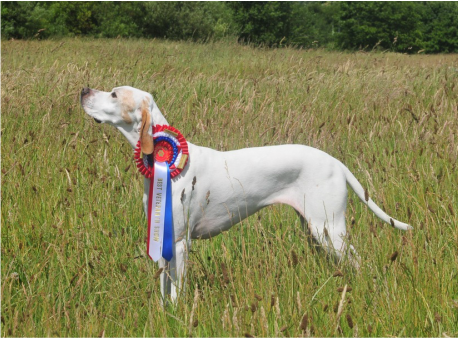 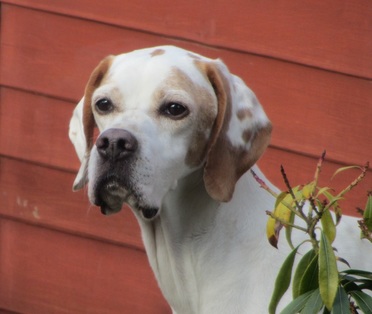 FIZZ IS BEST VETERAN IN SHOW AT ASHINGTON AND DISTRICT CANINE SOCIETY AND BEST GUNDOG VETERAN AT BILLINGHAM AND SYNTHONIA OPEN SHOW FEB 15 . 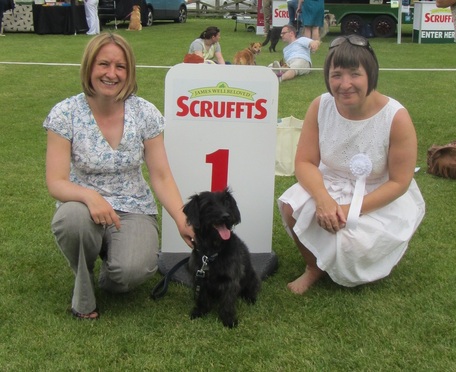 Out of Lots of dogs at Durham County Canine Society Scruffts heat Noodle won First place qualifying him for the semi Finals at Earls Court in Novemebr . Thrilled is an understatement , this little dog is a dog in a million . 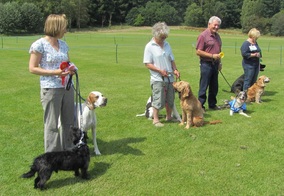 Noodle winning 1st Prize in his First ever Obedience test out of a huge entry . Chomp was also a very good boy and took 5th Position . Well Done my boys, I am very proud of you .

At St Aidens ringcraft Chomp was awarded Best Gundog and overall Best dog of the Year . He has two shiny trophies to put on his shelf , a lovely way to end 2013 . 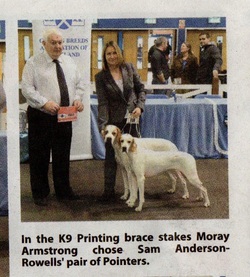 What a great way to end our last show until spring 2014 winning the brace stakes under Moray Armstrong .
Fizz and Chomp were so good and moved together like a dream .

We are having a well earned rest now for a few months and wont be out now until Crufts 2014.